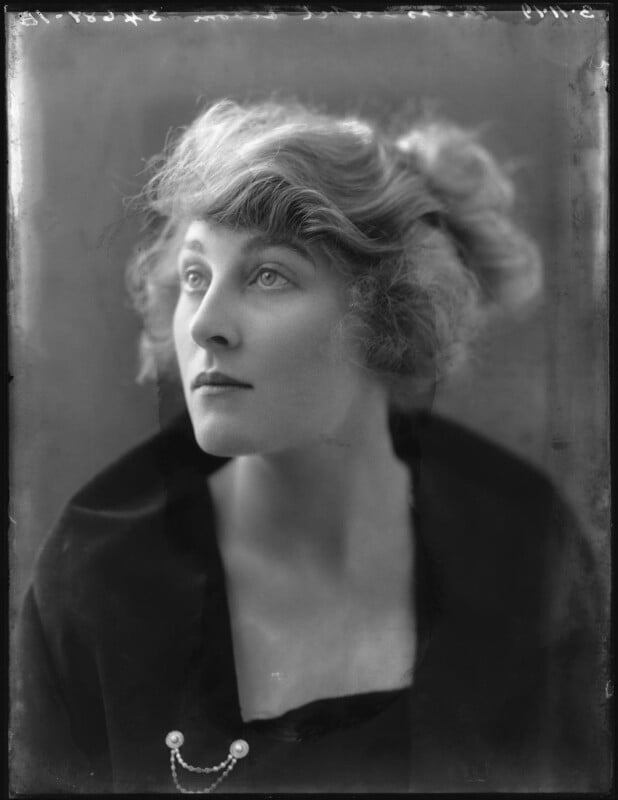 Isobel Elsom (born Isabelle Reed, 16 March 1893 – 12 January 1981) was an English screen, stage and television actress. She associated all her life with gay and lesbian circles.

Born in Chesterton, Cambridge, Elsom usually was cast as an aristocratic lady of the upper class. She attended Howard College, Bedford England.[1] Over the course of three decades she appeared in 17 Broadway productions, beginning with The Ghost Train in 1926. Her best-known stage role was the wealthy murder victim in Ladies in Retirement (1939), a role she repeated in the 1941 film version. Her other theatre credits included The Innocents and Romeo and Juliet. Elsom made her first screen appearance during the silent film era (she frequently co-starred with Owen Nares) and appeared in nearly 100 films throughout her career.

Elsom's second husband was actor Carl Harbord, from 1942 until his death in 1958. She had no children.

Five portraits of Elsom are included in the Photographs Collection of the National Portrait Gallery in London.[3]