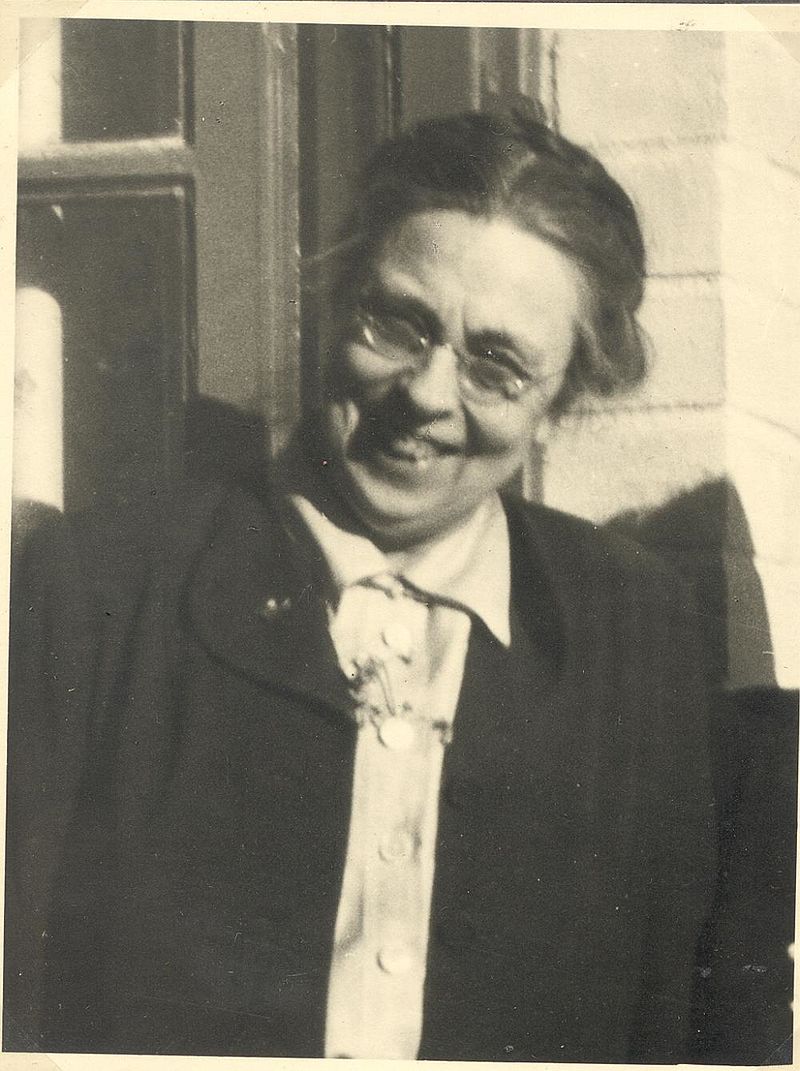 Svensson graduated from the Private Higher Teacher Seminary and then worked as a private tutor with the family of Elsa and Natanael Beskow in Djursholm. Until 1914 she was a teacher at Djursholm's joint school and through Natanael Beskow she came in contact with the settlements movement and through Hampnäs Folk High School and Manfred Björkquist also in contact with the crusader movement. The cottage movement, which was an association for contact between students and workers, opened summer cottages for overstretched female workers. Svensson was one of its initiators. When the Swedish tobacco monopoly at Södermalm in Stockholm was established in 1914, Kerstin Hesselgren worked for Herta Svensson to be employed as a "factory sister", from 1921 named staff consultant. She worked in front of social, but also brought both theoretical and practical subjects into a leisure activity that naturally grew together in a common home, Sweden's second homestead, Södergården on Södermalm in Stockholm in 1916. Svensson was also a guest lecturer at the Women's Civic School at Fogelstad.