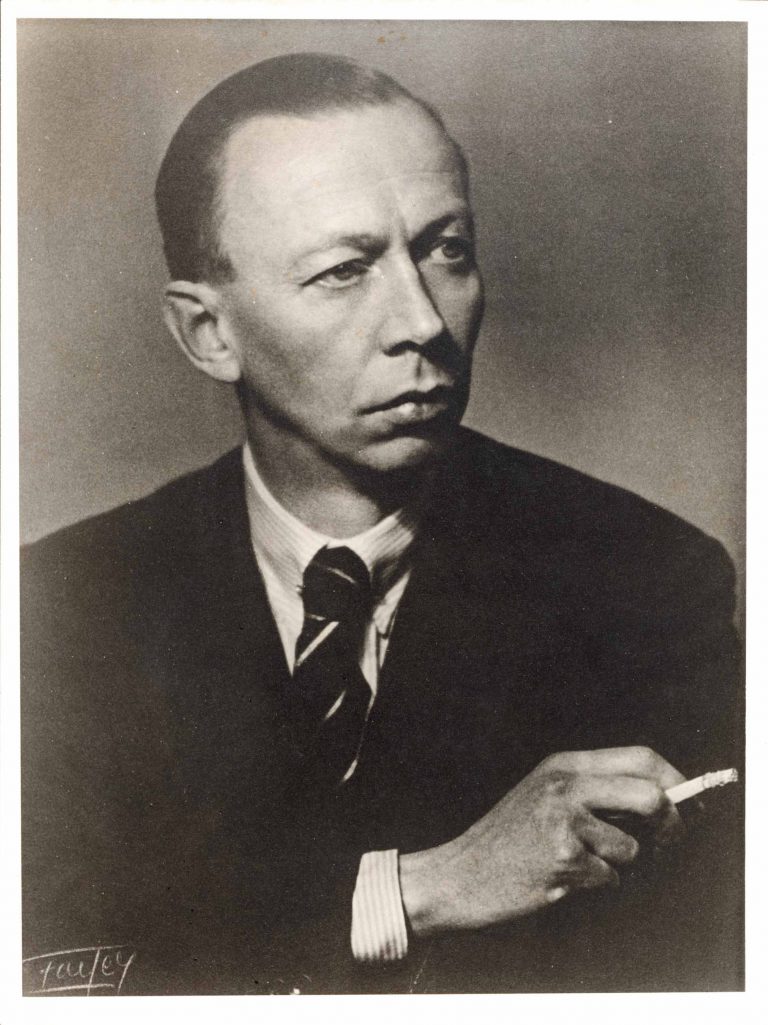 Niels Carl Gustav Magnus Rasmussen (August 10, 1895 - September 13, 1953) was a Danish diplomat and foreign minister. After graduating in law, Rasmussen in 1921 entered the Danish foreign service. His career was brilliant. As an advocate for Denmark at the International Tribunal in The Hague, Rasmussen played a decisive role in the Danish– Norwegian dispute over Greenland (1932– 1933). During World War II he was deputy to the Danish minister in London. When the Danish Legation in London in 1941 declared itself independent of the government of Denmark (under German occupation), Rasmussen was dismissed from the foreign service. After the war he was reinstated and although he had no experience or background in party politics, he was appointed foreign minister in the traditionalist-agrarian (Venstre Party) government (1945– 1947). The prime minister, Knud Kristensen, who was a farmer, is said to have been surprised and disgusted when told that Rasmussen was a practising homosexual and that he lived with his chauffeur. Rasmussen continued as minister of foreign affairs in the Social Democratic government (1947– 1950), but had no decisive influence on Denmark's entry into the Atlantic Pact in 1949. In parliament Rasmussen attacked Kristensen, the former prime minister, for his inadequate understanding of foreign policy. It was, on the other hand, Rasmussen's weakness that, as a career diplomat, he had little understanding of party politics.

When the Permanent Under-Secretary of State had to resign in 1948 after having ‘taken over’ the wife of a newly wedded colleague in the foreign service, Rasmussen appointed his close friend, Jens Rudolph Dahl (1894– 1977), Permanent Under-Secretary. Dahl was a homosexual and two years later he too had to resign after having made homosocial advances to a young diplomat.

After the fall of the Social Democratic government in October 1950, Rasmussen was appointed ambassador in Rome. Dahl also settled in Rome and took up a career as a newspaper commentator. Although it was widely known that Gustav (aka ‘Gysse’) Rasmussen was a homosexual, the general public was not aware of it. However, in December 1950 Rasmussen was attacked in a provincial newspaper affiliated with the Venstre Party for having appointed Dahl. A well known former diplomat wrote that homosexuals had a natural tendency to form cliques and coteries closed to ‘normal’ people, declaring that the US House Committee on Un-American Activities was decidedly correct in its view of homosexuals as ‘particularly dangerous persons’. However, according to younger collegues, Dahl, after his resignation, retained to an amazing degree the respect and affection of his former collegues, whom he regularly visited at the Foreign Ministry.

That the Foreign Ministry (but not foreign policy) during the post-war years was led by homosexual civil servants may in the longer perspective have contributed to the relaxed attitude towards homosexual personnel which has since characterised the Danish foreign service.