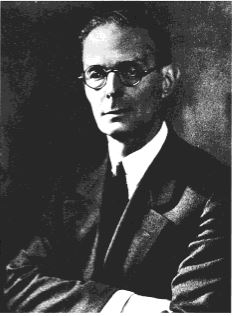 Vitale was born in Florence, Italy on February 5, 1875, the son of Lazzaro Vitale and his wife, the Countess Giuseppina Barbaro Vitale.[2] The father was an engineer,[3] and in 1893, the son graduated from the Royal military school in Modena with a degree in engineering. After graduating, he enlisted as an officer in the Italian army.[3] Vitale moved to Washington, DC, in 1898 in his role of military attache to the Italian embassy.[2][4] Resigning from this position, he later studied to become a landscape designer in Florence, Turin and Paris.[5] In 1902, he moved from Genoa to New York, where he joined the firm of Parsons & Pentecost as a landscape architect. In 1908, he formed a partnership with Alfred Geiffert, and in 1911, he acquired his first major commission: the Red Maples estate in Southampton, New York.

In 1920, the Architectural League of New York awarded Vitale, Brinckerhoff and Geiffert its first gold medal for landscape architecture.[6]