She was born at Carrow House in Norwich, the daughter of Jeremiah Colman, JP, DL, MP and Caroline Cozens Hardy. She was a descendent of Mary Hardy. The second of Jeremiah J. Colman’s (mustard manufacturer) four daughters, Ethel was a director of a missionary society. She was one of the first women deacons at Princes’ Street, and thus one of the first in any Congregational church. Ethel, along with her sister Helen, had the pleasure wherry Hathor built in 1905, naming the boat after Alan their brother who died in 1897 on boat called Hathor whilst convalescing in Luxor. Ethel Colman’s elder sister Laura, who married James Stuart, served as a Norwich city councillor.

She died at Carrow Abbey in Norwich and is buried in the Colman family plot at Rosary Cemetery. 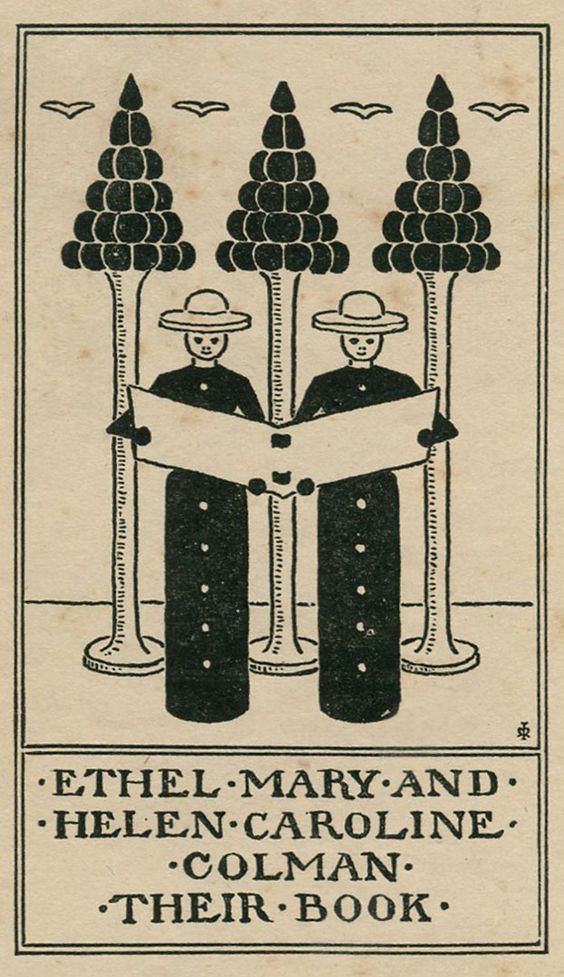 Ethel Colman (back row, fourth from left), with on her right her parents Jeremiah James Colman and Caroline, at Mary Hardy’s home Letheringsett Hall for the Diamond Wedding of the diarist’s grandson, 21 July 1890. Basil Cozens-Hardy, aged five (centre right) and future editor of Mary Hardy’s diary, is in a sailor suit [photograph A.E. Coe of Norwich 1890: Cozens-Hardy Collection]