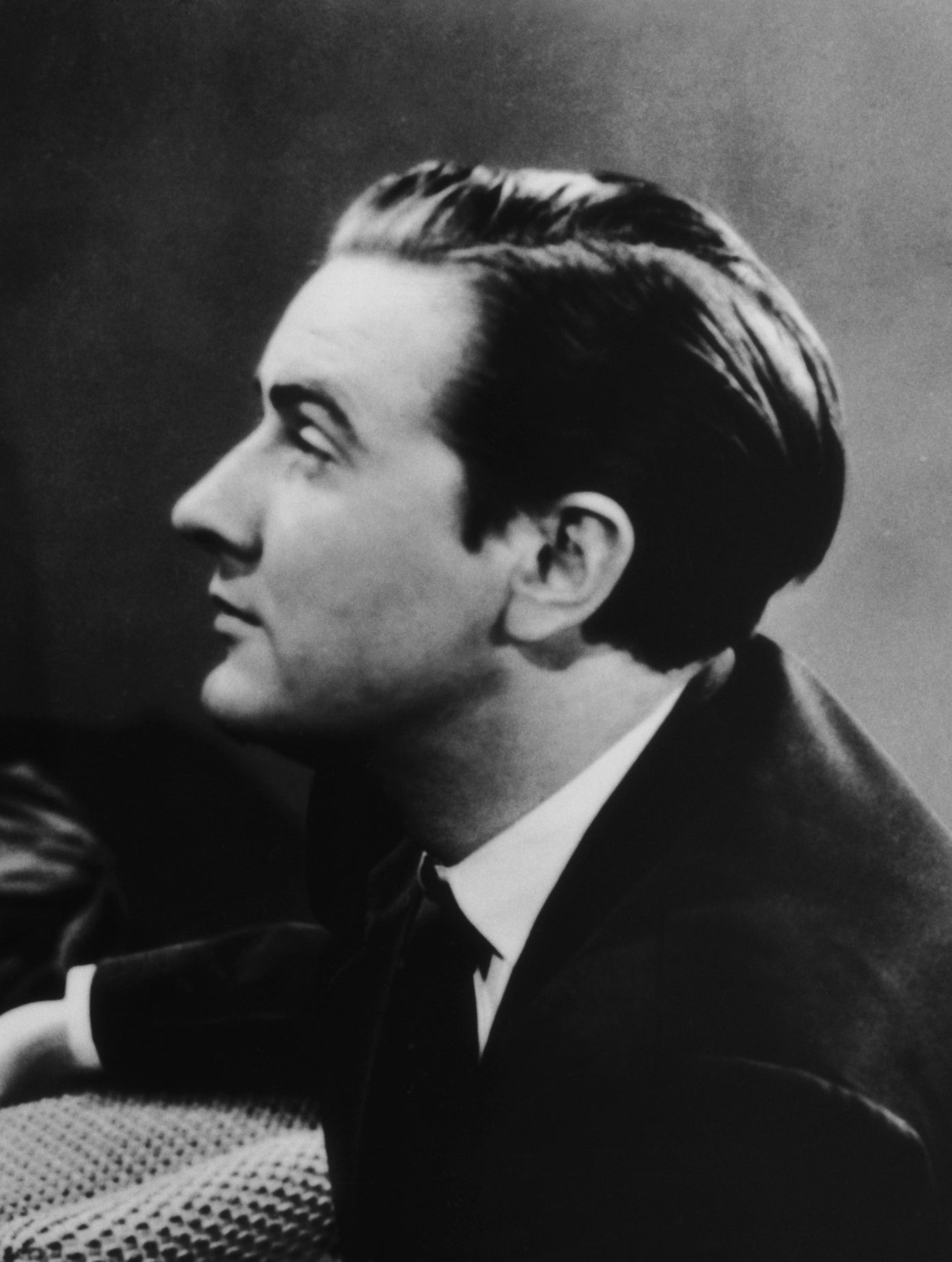 In the 1950s, Wood made a number of low-budget films in the science fiction, crime and horror genres, intercutting stock footage. In the 1960s and 1970s, he made sexploitation movies and wrote over 80 pulp crime, horror and sex novels. In 1975, he was awarded a Golden Turkey Award as Worst Director of All Time, renewing public interest in his work.[1] Wood's career and camp approach has earned him and his films a cult following.

Wood had a long-term relationship with actress and songwriter Dolores Fuller, whom he met in late 1952. The two lived together for a time and Wood cast Fuller in three of his films: Glen or Glenda, Jail Bait, and Bride of the Monster.. Fuller later said she initially had no idea that Wood was a crossdresser and was mortified when she saw Wood dressed as a woman in Glen or Glenda. The couple broke up in 1955 after Wood cast another actress in the lead role of Bride of the Monster (Wood originally wrote the part for Fuller and reduced her part to a 1-minute cameo) and because of Wood's excessive drinking.[13]

While making Bride of the Monster in late 1955, Wood married Norma McCarty. McCarty appeared as Edie, the airplane stewardess in Plan 9 from Outer Space. The marriage was annulled in 1956.[14]

In Wood's 1992 biography Nightmare of Ecstasy: The Life and Art of Edward D. Wood Jr., Wood's wife Kathy recalls that Wood told her that his mother dressed him in girls' clothing as a child.[2] Kathy stated that Wood's transvestism was not a sexual inclination, but rather a neomaternal comfort derived mainly from angora fabric (angora is featured in many of Wood's films).[16] Even in his later years, Wood was not shy about going out in public dressed in drag as Shirley, his female alter ego (who also appeared in many of his screenplays and stories).[17]

BBy 1978, Wood's depression had worsened, and he and his wife Kathy had both become alcoholics. They were evicted from their Hollywood apartment on Yucca Street on Thursday, December 7, 1978 in total poverty. The couple moved into the North Hollywood apartment of their friend, actor Peter Coe. Wood spent the weekend drinking vodka. Around noon on Sunday, December 10, Wood felt ill and went to lie down in Coe's bedroom. From the bedroom, he asked Kathy to bring him a drink, which she refused to do. A few minutes later he yelled out, "Kathy, I can't breathe!", a plea Kathy ignored as she later said she was tired of Wood bossing her around. After hearing no movement in the bedroom for 20 minutes, Kathy sent a friend to check on Wood, who discovered him dead from a heart attack. Kathy later said, "I still remember when I went into that room that afternoon and he was dead, his eyes and mouth were wide open. I'll never forget the look in his eyes. He clutched at the sheets. It looked like he'd seen hell".[18]

WWood was cremated, and his ashes were scattered at sea.[19]