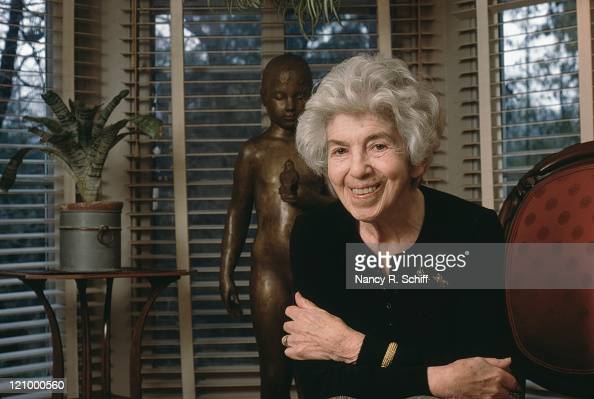 Dorothea Schwarcz Greenbaum (June 17, 1893 – April 6, 1986) was a sculptor and part of a close-knit group of New York artists who attended the Art Students League, including Peggy Bacon and Anne Rector.

She was born Dorothea Schwarcz to parents Emma and Maximilian Schwarcz in New York city on June 17, 1893.[1][2][3] Schwarz’s childhood was plagued by illness, and she spent the majority of her time at home. She took painting and art classes as a teenager, but it was when a friend gifted her modeling clay that an artist was born. She studied at both the New York School of Fine and Applied Art[4] and the Art Students League.[1][5]

Schwarz’s work is rooted in representational sculpture, with ties to nature, femininity, and animals. She found her footing in the art world during an exhibition at the National Academy of Design, New York, in 1914. She was featured in shows at the Whitney Museum of American Art and the National Gallery in Washington, D.C.

In 1915, when Dorothea was 22, her father Maximilain drowned during the Sinking of the RMS Lusitania.[3]