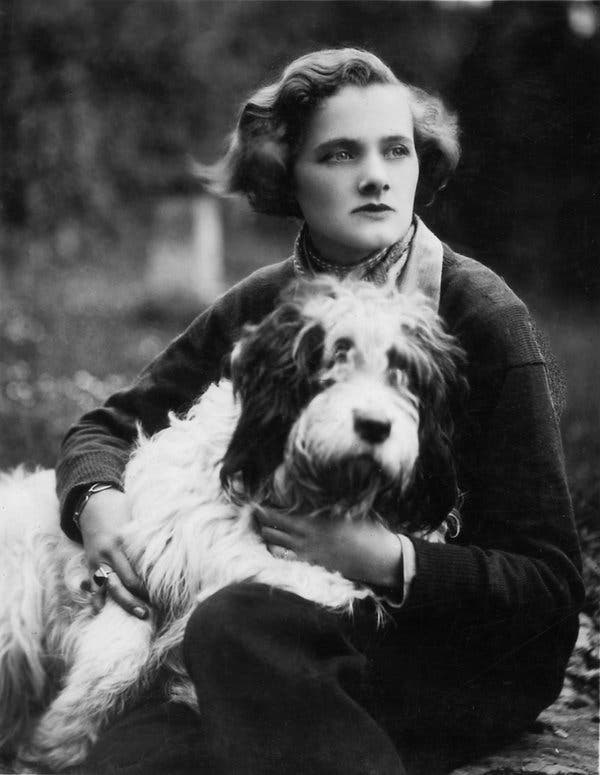 Dame Daphne du Maurier, Lady Browning, DBE (13 May 1907 – 19 April 1989) was an English author and playwright. She had been romantically linked to Ellen Doubleday and Gertrude Lawrence.

Although she is classed as a romantic novelist, her stories seldom feature a conventional happy ending and have been described as "moody and resonant" with overtones of the paranormal. These bestselling works were not at first taken seriously by critics, but have since earned an enduring reputation for storytelling craft. Many have been successfully adapted into films, including the novels Rebecca, My Cousin Rachel, and Jamaica Inn, and the short stories "The Birds" and "Don't Look Now/Not After Midnight".

Du Maurier spent much of her life in Cornwall, where most of her works are set. As her fame increased, she became more reclusive.

Her parents were the actor/manager Sir Gerald du Maurier and stage actress Muriel Beaumont, and her grandfather was the cartoonist and writer George du Maurier.