Ruthie Berman and Connie Kurtz (July 19, 1936 – May 27, 2018)[1][2][3] were American LGBT rights activists. As a couple, they successfully sued the New York City Board of Education for domestic partner benefits, winning such benefits for all New York City employees in 1994.[2][4]

In 1988, Berman was a health and physical education teacher at a Brooklyn high school. She and Kurtz sued the New York City Board of Education for domestic partner benefits in 1988, eventually winning in 1994.[4] The couple went on the talk shows The Phil Donahue Show and Geraldo to talk about the case, and came out of the closet on Donahue in 1988.[4]

Berman and Kurtz started branches of Parents, Friends and Family of Lesbians and Gays (PFLAG) in Florida and New York, and in 2000, they began serving as co-chairs of the New York State NOW Lesbian Rights Task Force. They also founded The Answer is Loving Counseling Center (they were both certified counselors) and worked there for over twenty years.[2] They were married on July 26, 2011, in New York.[6] Rabbi Sharon Kleinbaum officiated.[6] 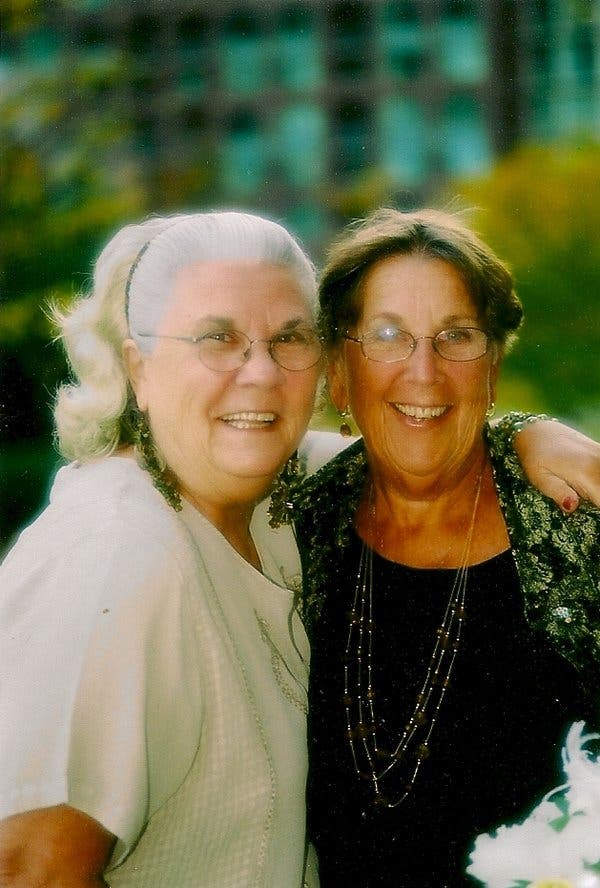 They retired to Palm Beach County, Florida, where they were continually active in Democratic, LGBT, feminist, and #BlackLivesMatter politics.

In 2002 a documentary titled Ruthie and Connie: Every Room in the House was made about their lives, directed by Deborah Dickson.[7] The film premiered at the Berlin Film Festival in February 2002, and won six best documentary awards within a year.[7] The Ruth Berman and Connie Kurtz Papers are held in the Sophia Smith Collection at Smith College.[2]