Berthe Fabert was the daughter of Georges, a car painter, and of Alexandrine Alexandre. In the 1920s, she was the partner of activist Séverin Férandel with whom she managed the International Anarchist Bookstore until 1928, when she was replaced by Nicolas Faucier. In 1927 she was manager of the Spanish language periodical Acción, whose headquarters were 72, rue des Prairies (Paris XXe arr.), Address of the International Bookstore.

After Férandel's departure for Mexico, she became friends with the Spanish companion Francisco Ascaso and settled with him in Lyon. After the expulsion of Ascaso she went with him to Germany and then to Brussels where they would stay until 1931 when both returned to Spain after the proclamation of the Republic.

After Ascaso's death in the fighting of July 1936, she met the French conscientious objector Eugène Guillot (also known as Jacques Salies) in Barcelona, ​​of whom she became a companion. 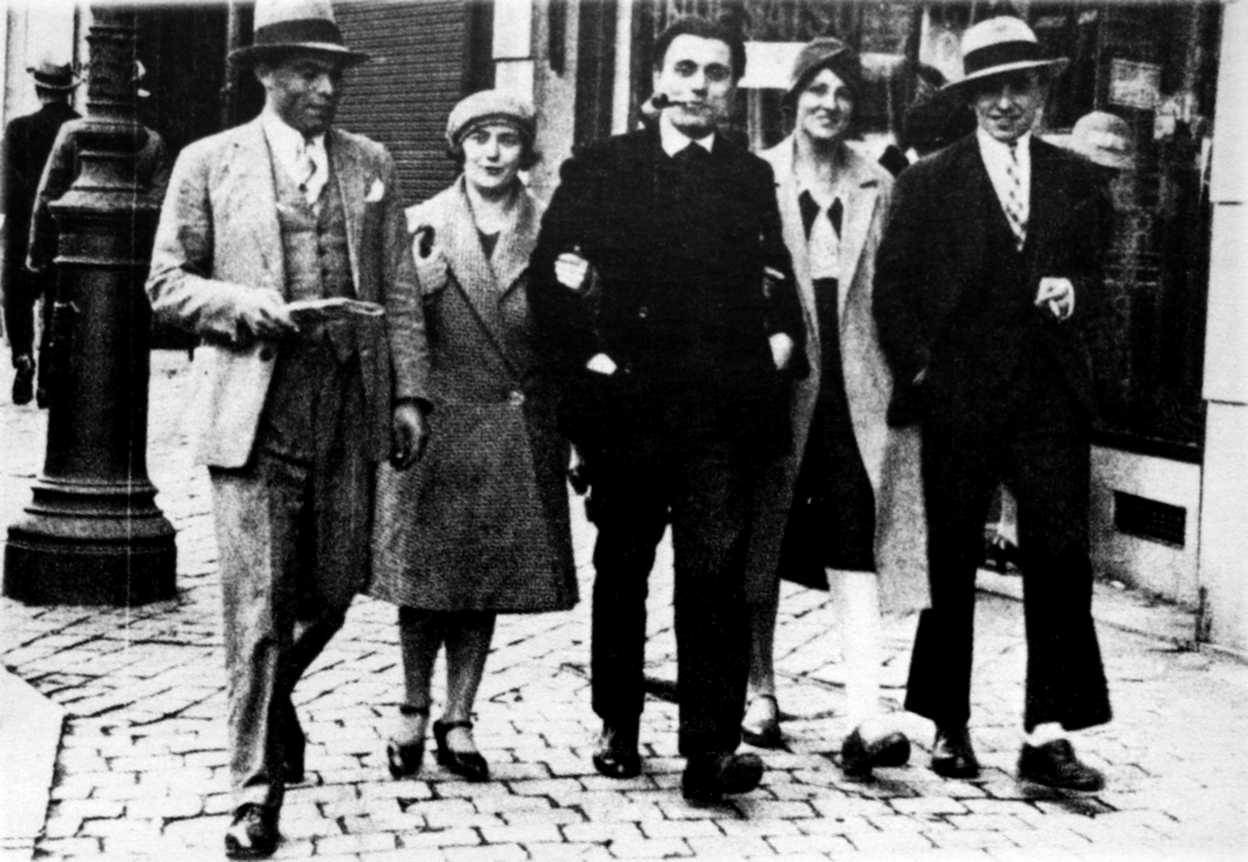 In a letter to Emilienne Durruti Morin and published by the newspaper SIA (December 29, 1938), she described the Barcelona of these last days of war in these terms: "My work absorbs most of my time, without counting the endless hours of queuing in front of the almost always empty shops. And then I am forced to walk a lot, trams and buses being very rare, due to lack of electricity and fuel. When I arrive very late at home, I have to go about my business, without light, without gas to prepare our meager meals. Take care of my neighbor’s poor kids; their father died at the start of the war and their mother, exhausted by grief, work and hardship, is plagued by tuberculosis; her days are numbered. They are three beautiful children, two little girls and a boy, very intelligent, and happy despite the meager daily pittance, despite the atmosphere of terror that reigns in Barcelona ... If they do not die entirely of hunger, it is thanks to the parcels that I receive from Paris. It would take thousands of such packages to rescue all the hungry kids in Barcelona. Try, all of you comrades in Paris, to collect as much food as possible for our children. "

Berthe and Eugène left Spain during the retreat in February 1939. On March 15, 1939, during a search at the headquarters of SIA, she was controlled by the police: she then lived with her sister, Madame Barrié, 170 rue de Paris at Vincennes. The police called her a former "secretary for international liaison in Barcelona".

During the war, the couple lived under a false identity because of Eugene's insubordination and because they were the subject of searches by the police. At the Liberation they militated in Paris and animated the group of the Friends of Sébastien Faure. Berthe then worked as a concierge.

When they reached retirement age, the authorities finally stopped persecuting them. They settled in Esbly near Meaux. Jacques resumed his identity as Guillot, Berthe took the surname of Fabert-Guillot and both regularized their marital status in 1962. On the death of her companion in 1978, she retired to a retirement home until her death in 1983.