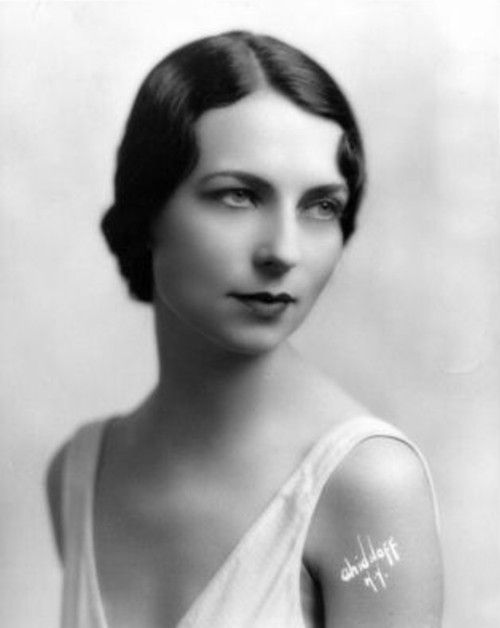 Agnes Robertson Moorehead (December 6, 1900 – April 30, 1974) was an American actress whose six-decade career included work in radio, stage, film, and television.[1] She is best known for her role as Endora on the television series Bewitched, but she also has notable roles in films, including Citizen Kane, The Magnificent Ambersons, All That Heaven Allows, Show Boat, and Hush… Hush, Sweet Charlotte.

Moorehead rarely played lead roles, but her skill at character development and range earned her one Primetime Emmy Award and two Golden Globe awards in addition to nominations for four Academy Awards and six Emmy Awards. Her transition to television won acclaim for drama and comedy. She could play many different types, but often portrayed haughty, arrogant characters.

Moorehead's sexuality has been the subject of speculation.[15] A number of articles that appeared in periodicals in the alternative press have identified her as a lesbian.[16] Paul Lynde, Moorehead's occasional co-star on Bewitched, stated: "Well, the whole world knows Agnes was a lesbian – I mean classy as hell, but one of the all-time Hollywood dykes".[17] Journalist Boze Hadleigh reported an incident, also sourced to Lynde, in which, when she caught one of her husbands cheating on her, "Agnes screamed at him that if he could have a mistress, so could she."[18] In an interview, Moorehead was reported to have acknowledged her same-sex orientation while she identified a number of other Hollywood actresses who "enjoyed lesbian or bi relationships."[19]

Moorehead died of uterine cancer on April 30, 1974 in Rochester, Minnesota, aged 73. Her sole immediate survivor was her mother Mildred, who died in 1990, aged 106.

Moorehead is interred at Dayton Memorial Park in Dayton, Ohio. In 1994, she was posthumously inducted into the St. Louis Walk of Fame.[23]

Moorehead bequeathed $25,000 to Muskingum College, with instructions to fund one or more "Agnes Moorehead Scholarships". She also left half of her manuscripts to Muskingum with the other half going to the University of Wisconsin. Her family's Ohio farm went to John Brown University in Siloam Springs, Arkansas, along with her collection of Bibles and biblical scholarship materials.[24][25]

Her mother Mildred received all of Moorehead's clothing and jewelry, and Moorehead made provisions to support Mildred for the rest of her life. The Beverly Hills home was left to her attorney Franklin Rohner, along with the furnishings and personal property within. Small bequests were made for friends and domestic staff along with some charitable contributions.[24] In her will, she made no provision for Sean, né John Griffith Lee, whom she had allegedly adopted, and the will stated that she had "no children, natural or adopted, living or deceased".[26]